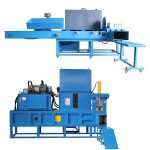 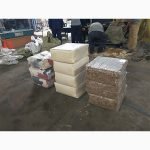 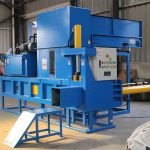 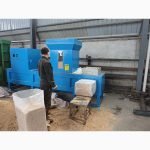 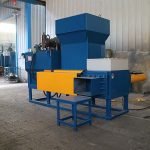 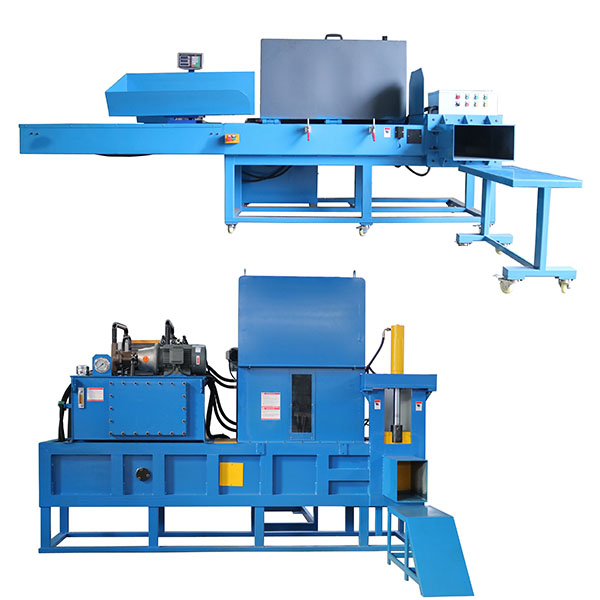 GET A FREE QUOTE NOW

The main feature is the fixed bale weight of the compacted bales. For example, you can have 1kg for sawdust, 2kg for wood shavings, 5kg for wiper, rags, clothing, textile, and up to 25kg. Every bale will have the same bale weight as required. The hourly output is around 60 bales depending on labor operation efficiency. Hence, this type bagging balers also have the name like horizontal wiper baler, rags baler, and textile baler etc.

This type always matched up with belt conveyor for easy feeding with hourly capacity up to 2tons. The bale weight around 20kg to 80kg. It is widely used for bagging sawdust, wood shavings, silage, alfalfa hay, chopped straw, leaf, and other loose recyclables. Horizontal baler bagging machines made in China by Skbaler are among the top quality with reasonable pricing. Our hydraulic system is fully manufactured by ourselves, and for the electricals we use the best brand like Siemens, and Schneider etc. To date, Skbaler has grown to be the reputable brand in the Chinese recycling baler industry. If you have any inquiry for the baler machines in China, welcome to contact us at any time.

Place of Origin: Made in China

Lead Time: In Stock or 30 days 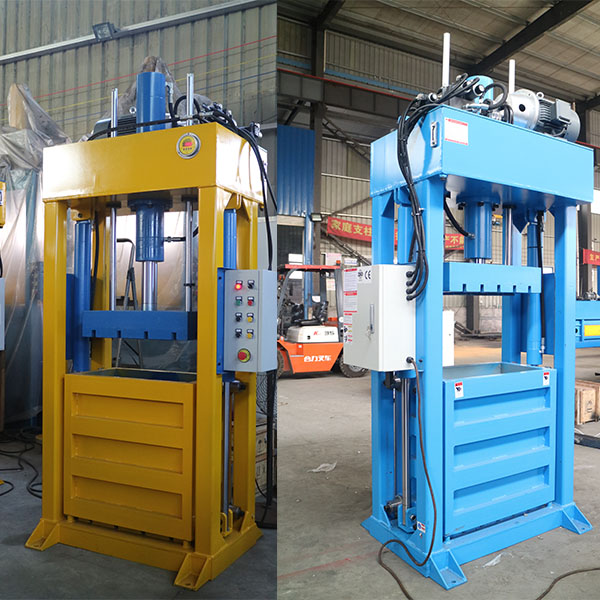 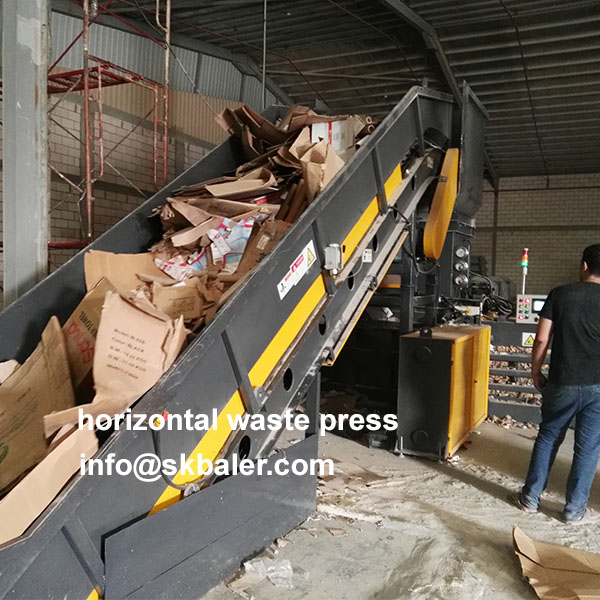 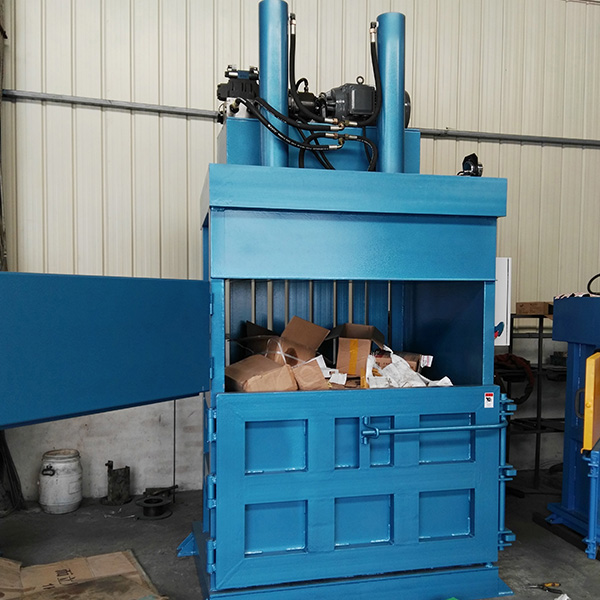 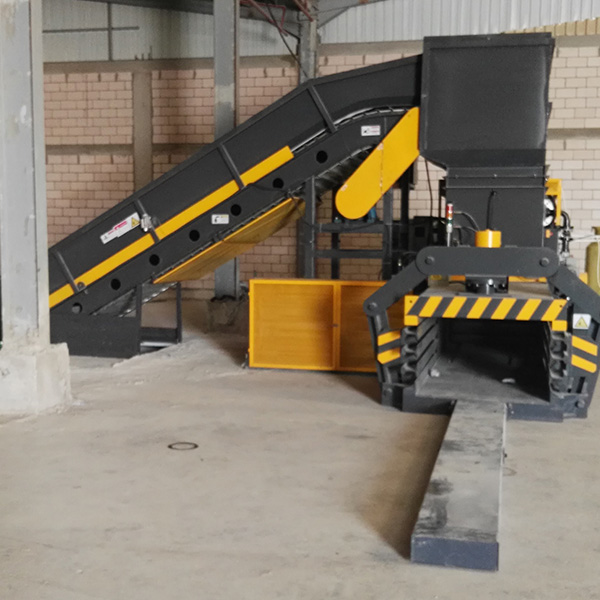