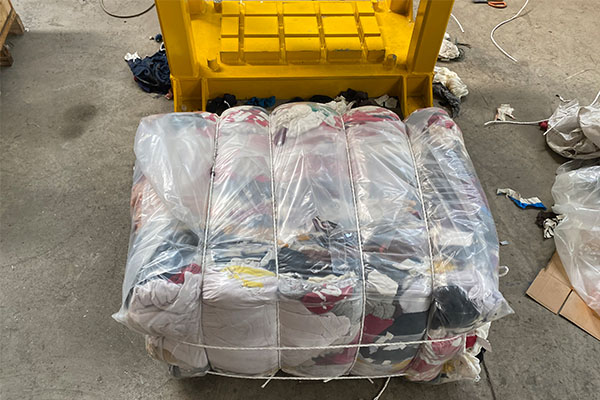 45kg used clothes baler is the most popular second-hand clothing recycling and packing machine in the market. It can get a small bale of 45kg. The biggest can be up to 600kg per bundle produced by our largest clothes baler machine.

Which countries you had exported to?

What are key features of a 45kg used clothes baler machine?

Firstly, the clothes baler chamber can be lifted so to make sure the wrapping of bales and cross strapping. Due to this function, it also has the name of lifting chamber baling machine or vertical single chamber clothing baler tec. From beginning to end, we have to make sure the used clothes are packed in a clean way. Other features are like button operations, heavy duty designed, Siemens motor mounted etc.

Basically, after reading through our operational book, you can run the clothes baler easily. It controlled by electrical buttons, which means you can press the start and stop buttons, the clothes baler machine will automatically work and stop. Meanwhile, we have machine operational demo video for your reference as well. Welcome to contact us if you need a 45kg clothing baler now.